Comparison of Performance Indexes between Corn Starch and Cassava Starch

Comparison of Performance Indexes between Corn Starch and Cassava Starch

With the market-oriented reform of Chinese corn in 2016, the price of Chinese corn starch has dropped sharply. The price advantage brought about by the drop in price over tapioca starch has led to some new demands. A large amount of corn starch is used to replace tapioca starch in the fields of food, paper making and adhesives.  Flooding in Thailand in 2017 resulted in a shortage of cassava and a sharp rise in cassava starch, which remained high.  China's corn starch has also been exported to Southeast Asia in large quantities, replacing cassava starch on a large scale in the fields of food and starch deep processing.  The following little weaving tape gives you a brief understanding of the performance index differences between corn starch and tapioca starch:

It is a natural macromolecule carbohydrate (white powder).  It is mainly extracted from corn, sweet potato, Ma Ling potato and wheat. It has no adhesive property. In order for starch to play an adhesive role, it must be dispersed in water to form a granular suspension and decocted into a colloidal dispersion. The decocted form is commonly referred to as gelatinized starch.

During starch gelatinization, the hydrophilicity of starch particles is enhanced, and starch molecules (amylose molecules and amylopectin molecules) are fully extended, so that the carrier part presents a large viscosity. Then, the starch solution (carrier) with this property is mixed with ordinary raw starch (main body) uniformly. Due to the high viscosity and water retention of the carrier, the raw starch particles in raw starch water can be suspended and generate initial viscosity. A certain initial viscosity is required during gelatinization, so as to facilitate uniform and reliable coating of glue solution on corrugated edges.

The basic composition of starch.

The use difference of different starches

Corn starch and tapioca starch are the main starches used in glue making in China, which can be used to make paste well.

The main differences are:

Adverse Effects of Other Compounds in Starch

1. It will inhibit the expansion and dissolution of corn starch granules, increase its gelatinization temperature and reduce its water binding capacity.

The complex of lipid compounds increases the opacity or turbidity of starch paste and starch film, and also affects the thickening ability and adhesion ability of gelatinized starch.

3. Waxy corn starch and tapioca starch contain only a small amount of lipid compounds (about 0.1%), thus these adverse effects mentioned above will not occur.

High protein content has many adverse effects, such as odor or other odor when used;  Foam is easily generated during cooking;  It is easy to change color during hydrolysis.  Both raw and cooked starches can significantly reduce the storage stability of starch glue.

3. The gelatinization temperature of starch has nothing to do with the concentration of starch milk.

What is industrial extraction mRead More 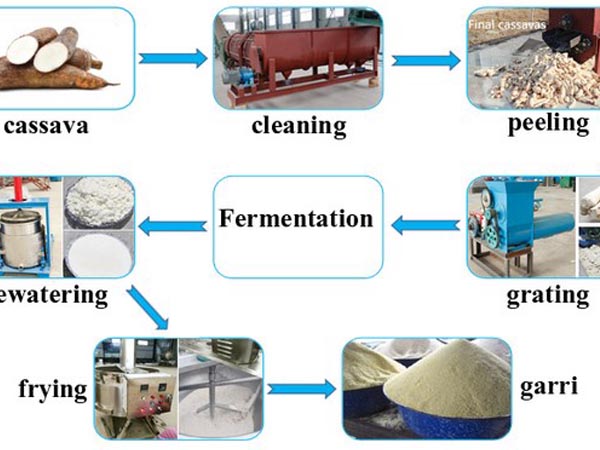 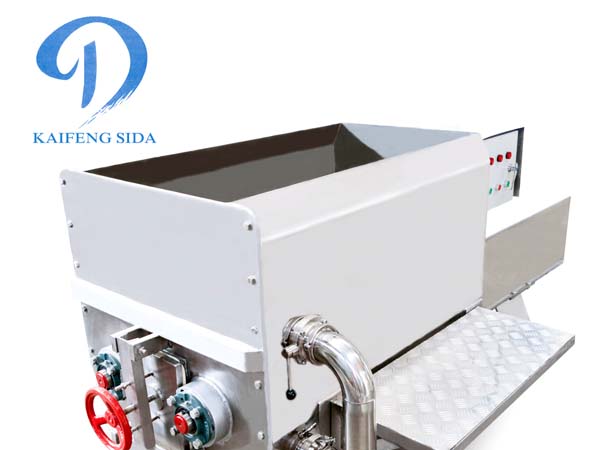